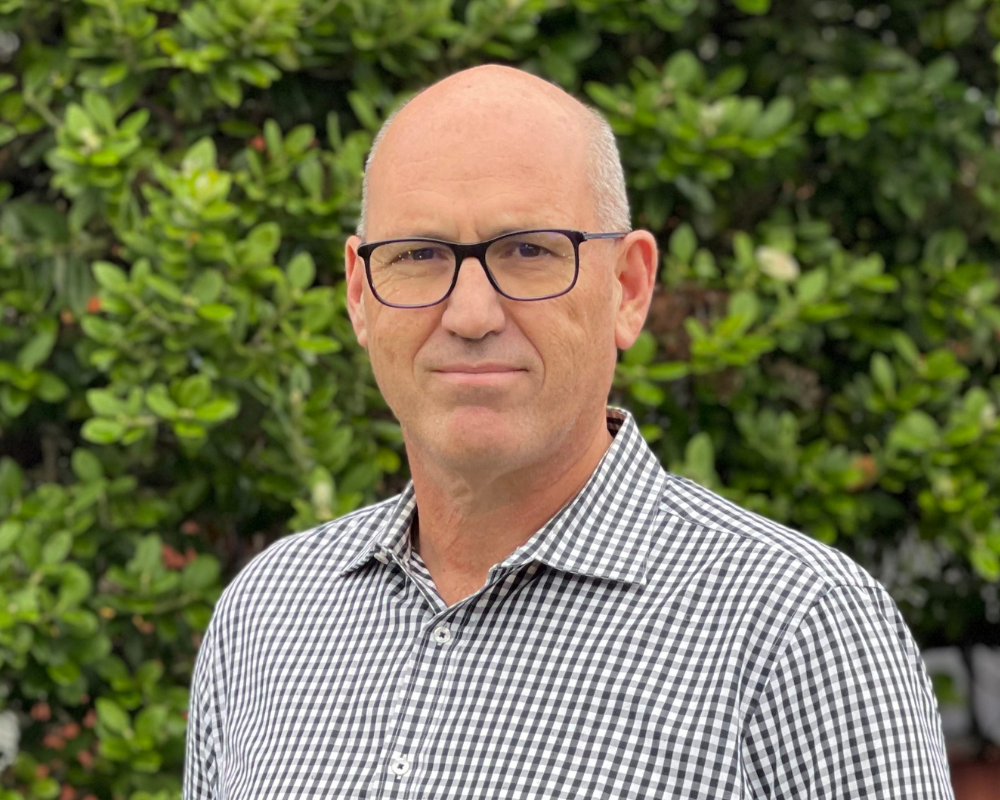 Richard is a board director at Natural Habitats, bringing an extensive skillset from a background in tourism and amenity horticulture.

Richard was the founding Chief Executive of City Care, where he led the change from a Christchurch City Council works operations business unit into a highly regarded leading national infrastructure services contractor.

He has previously held a number of Chief Executive, Director and Chairman roles, and played an integral part in the growth and success of many businesses.

Richard is also currently the Chair of the Trust for the Destruction of Synthetic Refrigerants, playing a significant role in reducing New Zealand’s greenhouse gas emissions. Richard’s zeal for climate change mitigation and sustainability makes him a natural fit for Natural Habitats.